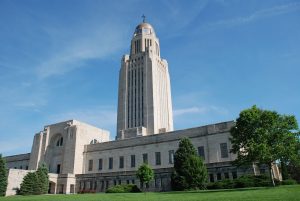 If there is a special legislative session to vote on banning abortion in Nebraska, it will likely be in August and cost taxpayers $10,000 per day with a minimum of seven days – $70,000.

The Legislature this year fell two votes short of passing a “trigger bill,” which would have banned abortion in the state if the U.S. Supreme Court reversed Roe v. Wade — as it did on June 24.

READ ABOUT A POTENTIAL SPECIAL SESSION 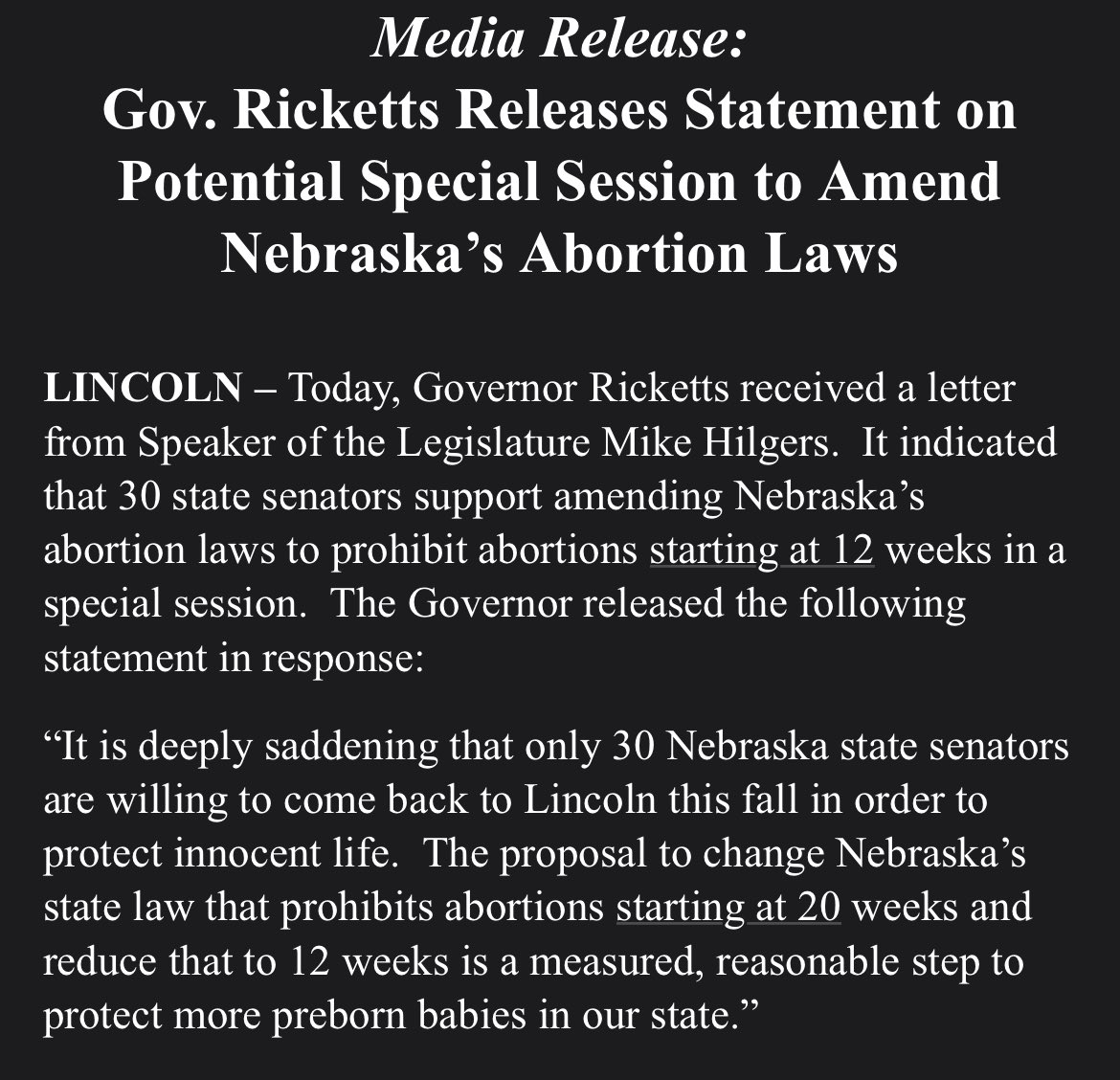