The Second Session of the 107th Nebraska Legislature adjourned sine die today, April 20, 2022. There were no vetos to override this last day of the session.

The following Senators will be leaving the Unicameral due to term limitations or a decision not to run for re-elections:

League of Women Voters of Nebraska 2 months ago

Prepping for the May 10 primary election. Is you registration up to date? Have you moved or changed your name since the last election? Update you registration at #Nebraska https://t.co/60ScBgejgs 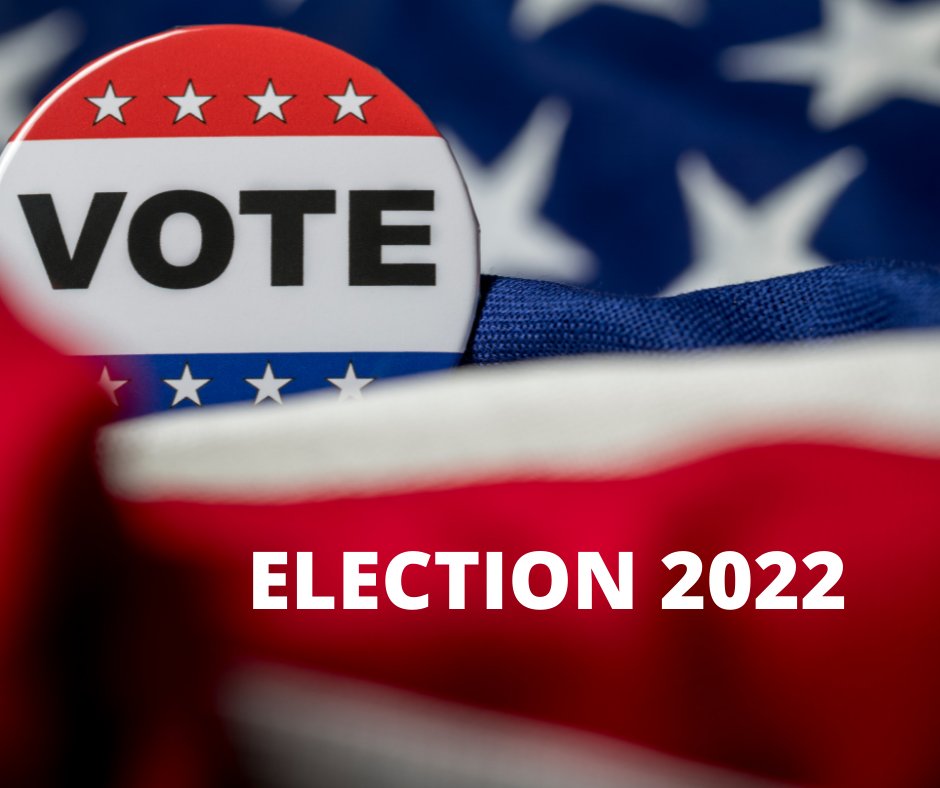 League of Women Voters of Nebraska 2 months ago

#Nebraska is one of only 2 states not to apply for these rental assistance funds. These funds will free up other money for priorities in our state. #NELeg