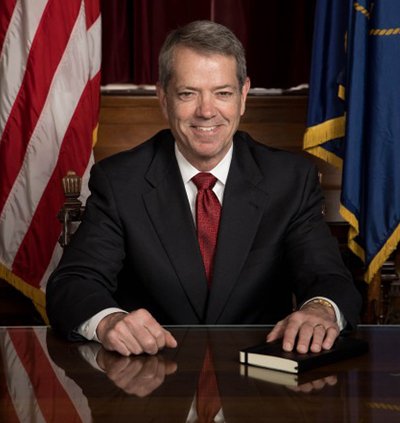 Jim Pillen, “a 67-year-old hog operator from Columbus, is the state’s first governor to earn most of his living from farming since George Sheldon left office in 1909,” according to an article in the Nebraska Examiner.

During his remarks, Pillen outlined several priorities for lawmakers and the executive branch to tackle together, according to the Unicameral Update. These included “providing adequate funding and resources to educational institutions, retaining talent in Nebraska, maintaining personal freedoms and, most importantly, transforming the state’s tax system.”

Other state officers sworn in include: