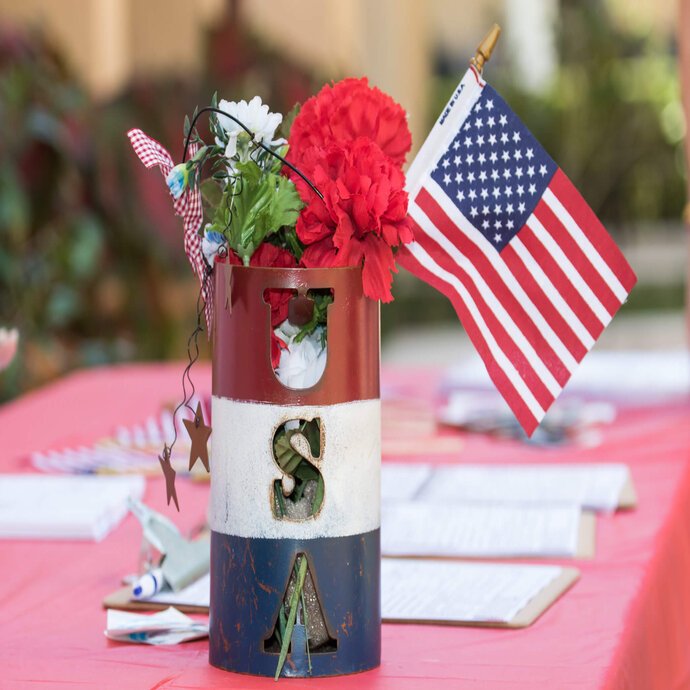 Our members are working every day to make sure that Nebraskans have the tools they need to be educated voters as well as the opportunity to exercise their right to vote. They inspire us and we hope they will inspire you too. Read about their interesting adventures and experiences across the state.

We believe in the power of women to create a more perfect democracy.  That’s been our vision since 1920, when the League of Women Voters was founded by suffrage leader Carrie Chapman Catt just six months before the 19th Amendment was ratified as part of the U.S. Constitution.

Our founders embarked on a “mighty political experiment” to empower women at the polls through grassroots advocacy and nonpartisan voter education.

We aim to inspire women and men to fight for voter empowerment and election accessibility for all. We fight against all forms of voter suppression. 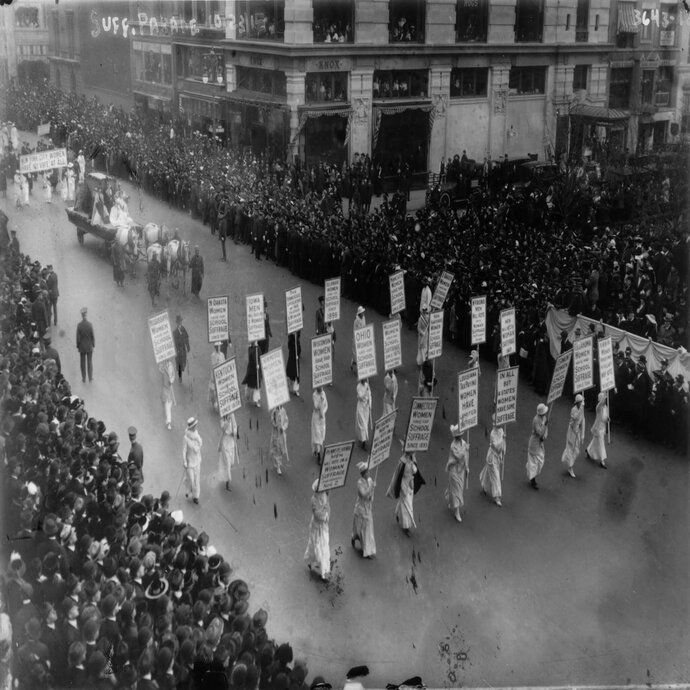 From omahabar.com website  In 1920, the 19th Amendment to the U.S. Constitution was ratified by the necessary 36th state legislature, Tennessee, by one vote, enfranchising 26 million women that had previously not been allowed to vote. The League of Women Voters, a nonpartisan political organization, was founded in 1920 as a direct result of the ratification of the 19th Amendment. Education of the new large group of voters was the mission from the start; League members worked to help all voters become educated about current issues so they would be informed and active participants in democracy. Today, there are over 900 state and local Leagues in all 50 states, in Puerto Rico, the Virgin Islands, and the District of Columbia. League of Women Voters membership is open to any person who subscribes to the purposes and policies of the League.

Over the League’s 100 year history, the organization—in addition to its role of educating voters—has continued the push for greater access to voting rights and fighting against voter suppression, gerrymandering of legislative districts, and the influence of money in politics. The League’s Nebraska chapter works to register voters, coordinate debates among candidates for public office, and release a nonpartisan guide to candidates’ positions on key issues. To obtain the guide for your voting district, go to www.vote411.org.

The OBA Public Service Award is presented to a non-attorney person or organization. The criteria under consideration for the award includes: (1) The public’s knowledge of the law or the legal system has been enhanced in some significant way by the recipient’s efforts; (2) The recipient has focused on providing service to the community for purposes other than pecuniary profits; and (3) The recipient has demonstrated long term commitment to the enhancement of the public’s knowledge of the law.

In a video interview posted on the OBA’s social media accounts, the current leaders of the League of Women Voters of Nebraska made it clear that work is still left to be done, and the League is up to the challenge. The OBA is grateful to Dr. Dianne Bystrom, Linda Duckworth, and MaryLee Moulton for chatting about the work of the League here in Nebraska. Watch the video below:

Normally, League members would be attending community events to register voters. However, the coronavirus has cancelled many in-person voter registration opportunities. In Omaha, local League registrars have shifted to phone banking to encourage registration and vote by mail. They also have begun registering voters at protests, with LWVGO member and administrator Candide Villard taking the lead to bring voter registration to these important events.

LWVNE Road Trip to Iowa to Celebrate the Centennial​

LWVNE co-presidents Linda Duckworth and Dianne Bystrom organized a road trip to Iowa on Feb. 13-14, 2020, to celebrate the centennial of the founding of the national League of Women Voters. The group had lunch with members of the National 19th Amendment Society, toured suffrage leader and LWV founder Carrie Chapman Catt’s Girlhood Home and Museum in Charles City, and stayed at the Historic Park Inn in Mason City. They also participated in the Iowa 19th Amendment Centennial Commemoration Committee’s kick-off events at Iowa State University in Ames. Members got to know each other better and had a great time!

The Library of Congress is asking for volunteers to help transcribe more than 16,000 historic papers related to the women’s suffrage movement. It has launched a crowdsourcing platform, “By the People,” to ask the public to help type up written documents word-for-word, which will make it easier to find and read original sources. This program will make the papers of suffragist leaders virtually available to the public  and will bring the words of Susan B. Anthony, Elizabeth Cady Stanton, Mary Church Terrell, Carrie Chapman Catt, Anna E. Dickinson, Lucy Stone and Alice Stone Blackwell available to a new generation.

HELP TELL THE STORIES OF THE SUFFRAGISTS