How Will the New Minimum Wage Impact Nebraskans 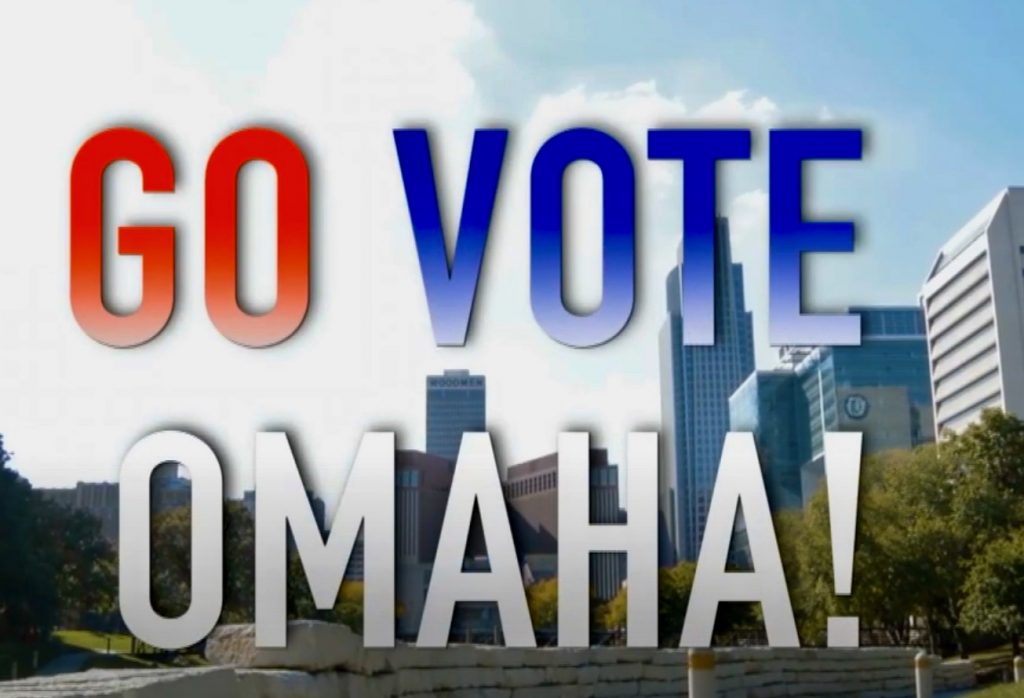 LWVNW President MaryLee Moulton talks with Vic Klafter, Campaigns Director at Nebraska Appleseed, about the successful ballot initiative to increase the minimum wage in Nebraska.  They discuss the process and next steps for the minimum wage. WATCH THE GO VOTE OMAHA EPISODE ON YOUTUBE Leave a Reply About Us The League of Women Voters of […] 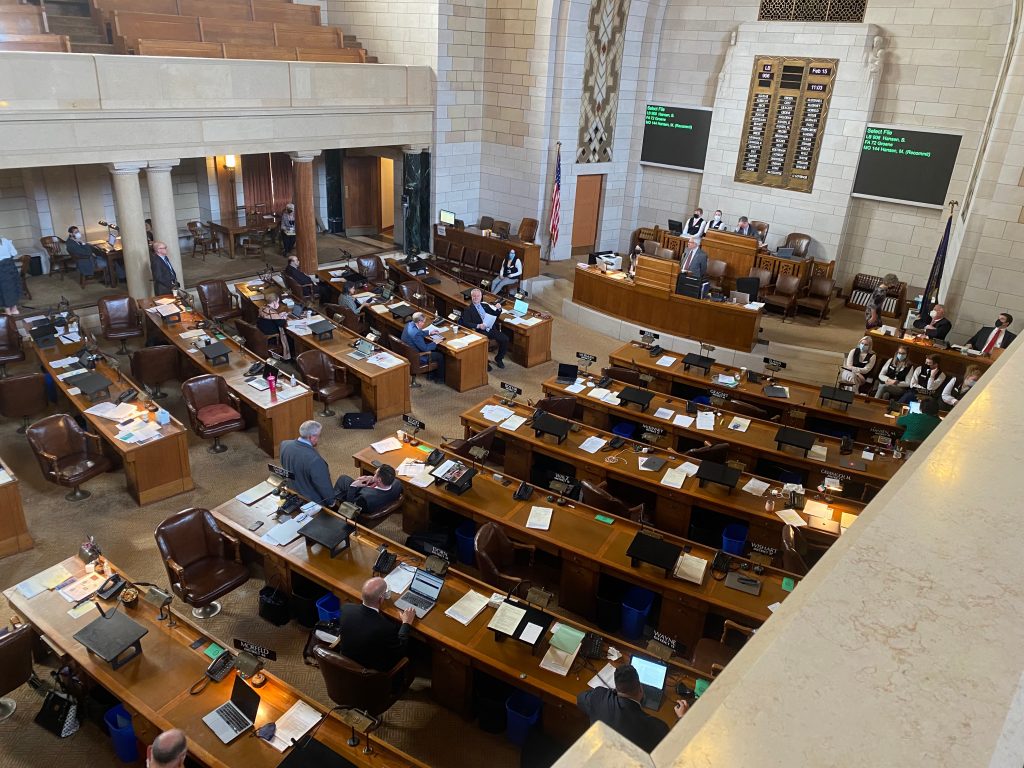 Eighteen women will be seated in the 2023 session of the Nebraska Unicameral — which is a new record for the legislative body. Nationally, a record 32% of state lawmakers in 2023 will be women, according to the Center for American Women and Politics at Rutgers University. The 18 women to serve in the Nebraska […] The campaign in opposition to Initiative 432 aimed to show Nebraskans the very real effects that this initiative will have on our voter protections, as well as the costs and consequences of making it harder for everyone in our state to vote. These efforts did not overcome the persistence of  repeated, unfounded assaults on the […] 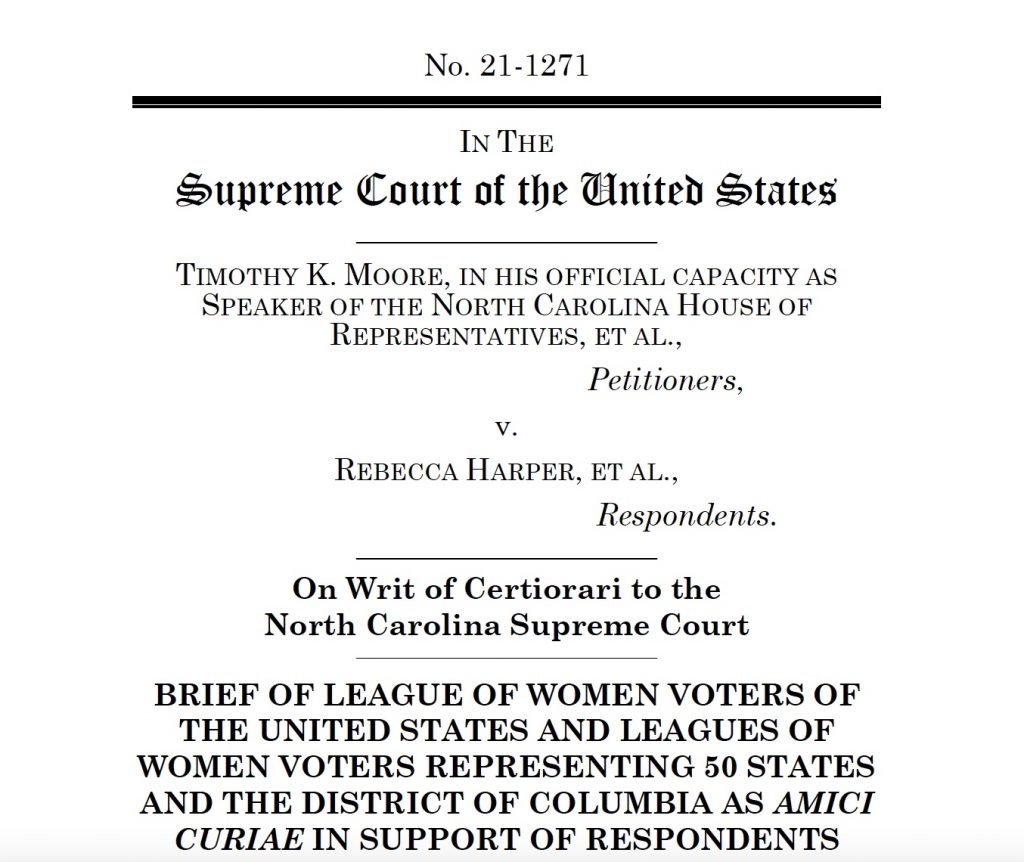 The League of Women Voters of the United States and League chapters from all 50 states and the District of Columbia filed an amicus brief in the Moore v. Harper case before the U.S. Supreme Court. The case concerns the so-called “independent state legislature theory” (ISLT), which, if adopted, would have far-reaching implications for the […] 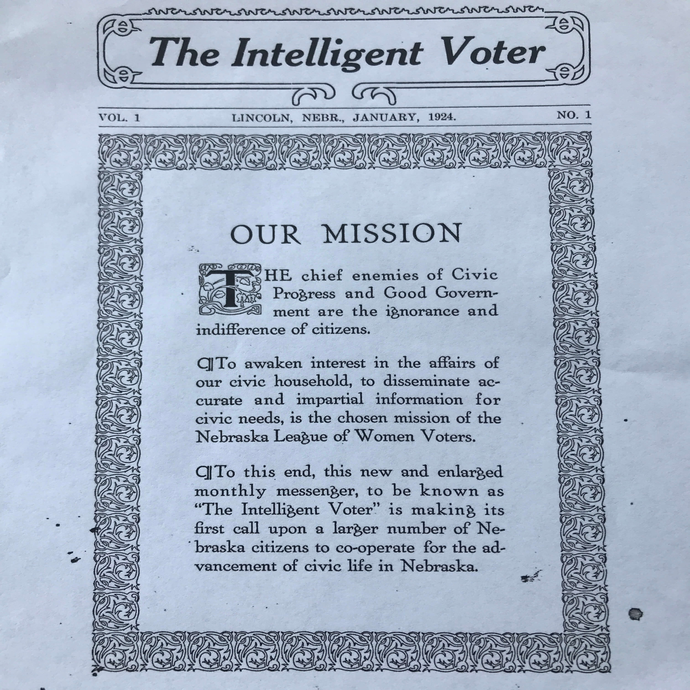 The fall 2022 issue of the Nebraska Voter features several stories about the activism and advocacy of the state and local Leagues to educate and inform voters on the candidates and initiatives that will be on the ballot for the Nov. 8 general election. Following the election, the LWVNE’s efforts will be focused on the […] Initiative 433 raises Nebraska’s minimum wage gradually to $15 an hour by 2026 and calls also for annual inflation adjustments. The win comes on the wings of a coalition of more than 300 Nebraska business owners supporting the raise. The initiative was approved with 62% of those voting on the ballot initiative in the Nov. […]

Turner to Speak at Reproductive Rights Event in Des Moines Dr. Deborah Turner, president of the national League of Women Voters and a member of the LWV of Greater Omaha, is among the speakers at an Nov. 7 event in Des Moines, Iowa, designed to turn out the vote on reproductive rights in the Nov. 8 midterm election. Turner will speak during “Iowa: Let’s Talk […]

The ability to cast  your ballot as our state and nation  select leaders is an enormous right, privilege and responsibility. The League of Women Voters of Seward County  recently published a community reminder urging residents to register to vote for the November 8, 2022, election before the October 21 deadline. If residents have moved or […]

Truth in Taxation Hearings in September You may receive a Truth in Taxation postcard from your county. What is this? In September, every taxpayer who has at least one taxing entity on their bill participating in a Truth in Taxation hearing will receive a mailed postcard with public hearing information. Legally, all hearings must be held after 6 p.m. between Sept. […]